You Are the Hunted: Eat What You Kill Versus the Salary Model (Let Others Do the Killing, My Eats Are Free) 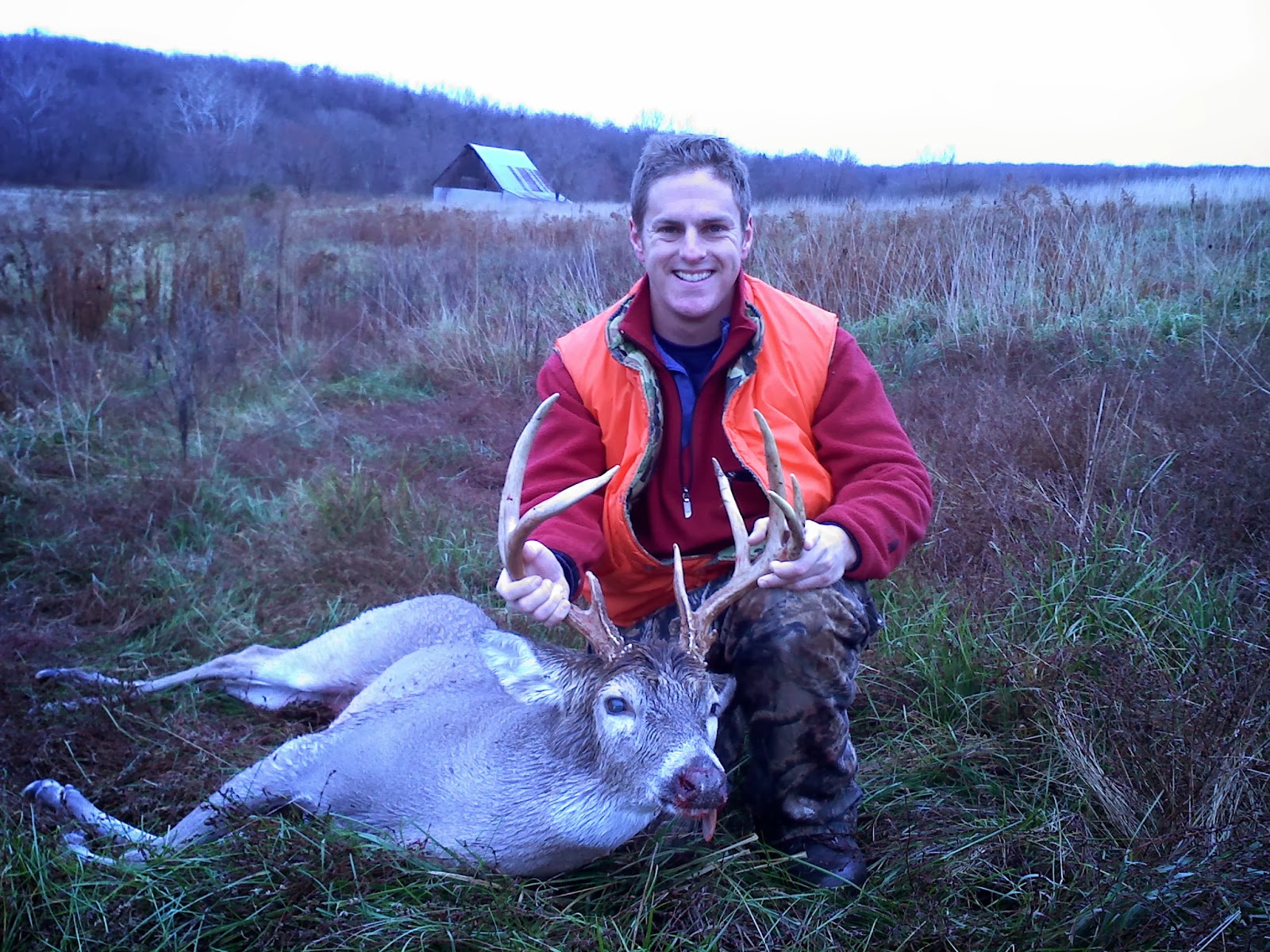 "It's hard to get a man to understand something when his salary depends upon his not understanding it."  - Upton Sinclair

This week, a popular NYT article describes how physicians are flocking to salaried positions in hospitals and healthcare systems in order to preserve their incomes amid reimbursement cuts, and to protect themselves against the vagaries and uncertainties of the healthcare landscape in the age of Obamacare.  For those not used to thinking about physician remuneration, I will give a brief synopsis.  There are basically two models of physician earning, and hybrids of the two.

The "Eat What You Kill" Model
Yes, this is the colloquialism commonly used to describe physician reimbursement in a pure private practice model.  An analogy to hunting for survival, you get to bill for, and keep the collections from, patient encounters that you pursue.  The harder and the more often you hunt, the greater your bounty.  Here are the problems with this model:


I won't get into the underlying issues related to how such a situation may come into existence.  I am here more concerned with simply describing the situation as it is.

The second major model, that described in the NYT article, is the salary model.  In its most basic form, a physician receives a fixed salary for providing the necessary coverage for his or her specialty in a contractual agreement with an employer, usually a hospital or healthcare system.  There are some benefits of this model:
But there are problems:
In a common hybrid between the two models, physicians are salaried but have some component of incentive pay which is based on RVUs (Relative Value Units - a metric for determining how much a medical service should be compensated.  Procedural billing codes often have higher RVUs and therefore are more lucrative billing codes for physicians and their employers.)  This has the effect of funneling physician efforts into these high RVU activities such as procedures, which resurrects one of the demons of the "Eat What You Kill" Model.  It also exacerbates the difficulty of getting specialists to see patients outside of the procedural suite (e.g., admit them or do a formal consult on them) because these low value activities erode away at the time to do the high value procedural activities.

But hospitals have a strong incentive to keep physicians doing procedures.  Procedures are more remunerative, and the hospital/employer collects the physician's billing and uses it to defray the costs of his employment.  Moreover, the hospital charges facility fees for every procedure that is done.  Procedures are a win/win for a hospital.  They probably are not for a patient, unless the patient really needs the procedure.  But in the Eat What You Kill model, or the Hybrid model, how can a patient know if they really need the procedure?

One thing is for sure:  this rush to employ physicians is either going to redistribute profits to hospitals employing physicians or hold stable or increase healthcare costs - that's the implicit bet.  And if it does happen to reduce profits/costs, I know a lot of physicians who are going to be out of a salaried job in a couple of years.
Posted by Scott K. Aberegg, M.D., M.P.H. at 12:18 PM