We Must Suffer: Moral Hazard in Modern Medicine 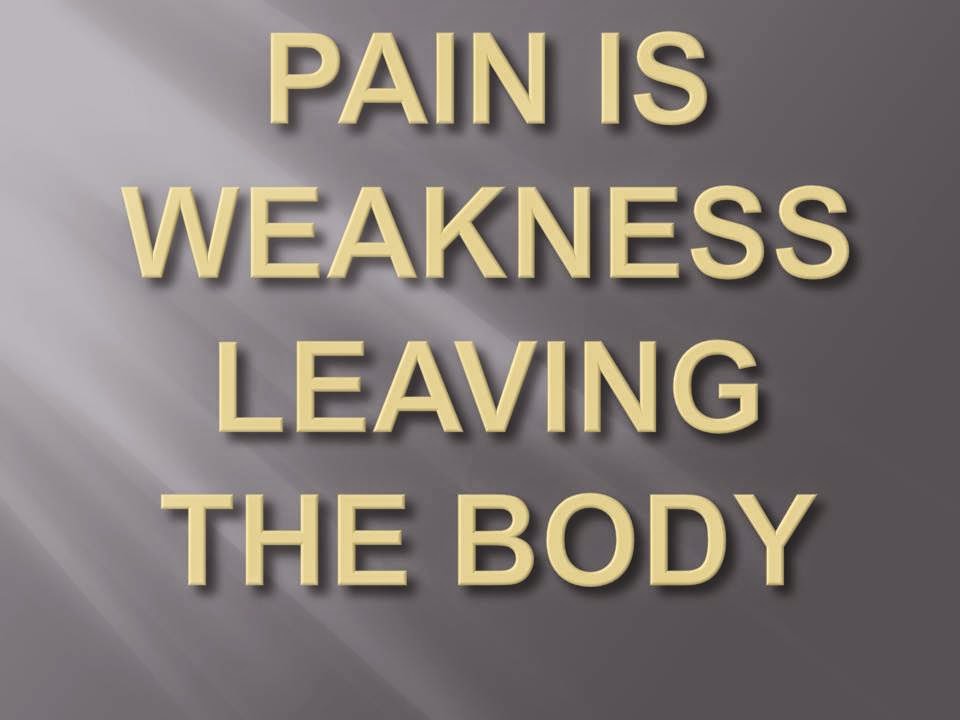 I was first introduced to the concept of moral hazard in Rich Rubin's book In an Uncertain World.  He describes the deliberations within the Treasury and the Executive branch during the Mexican and Asian debt crises of the 1990s about whether the US should bail out the sinking currencies of these countries to prevent larger repercussions throughout the world's economies.  Moral hazard is the risk that those bailed out economies would not "learn their lesson" and the bailout would serve as encouragement to take similar risks in the future, repeating the crises and the need for future bailouts.  The concept of moral hazard resurfaced again during the recent economic crisis in the US, brought about by large US banks and their promiscuous lending practices.

Moral hazard and the decisions that it may influence have an inherent omission bias:  while I cannot force an alcoholic to take disulfuram (without a court order), the alcoholic cannot force me to provide him with alcohol.  The status quo is the moral reference frame.

Moral hazard stems from a fundamental underpinning of human behavior:  we learn appropriate avoidant behaviors through pain.  Children with a mutation that prevents them from feeling pain have short lifespans because they do not learn appropriate avoidant behaviors, as detailed in this poignant NYT article.  It is a striking article, and I don't think a person could have a full appreciation of moral hazard until they read it, so please do.

If there is moral hazard in general, it certainly exists in medicine as well.  I will illustrate this through several examples.