Should DNR be the Default Resuscitation Order After a Certain Age? The Case of Arnold Relman 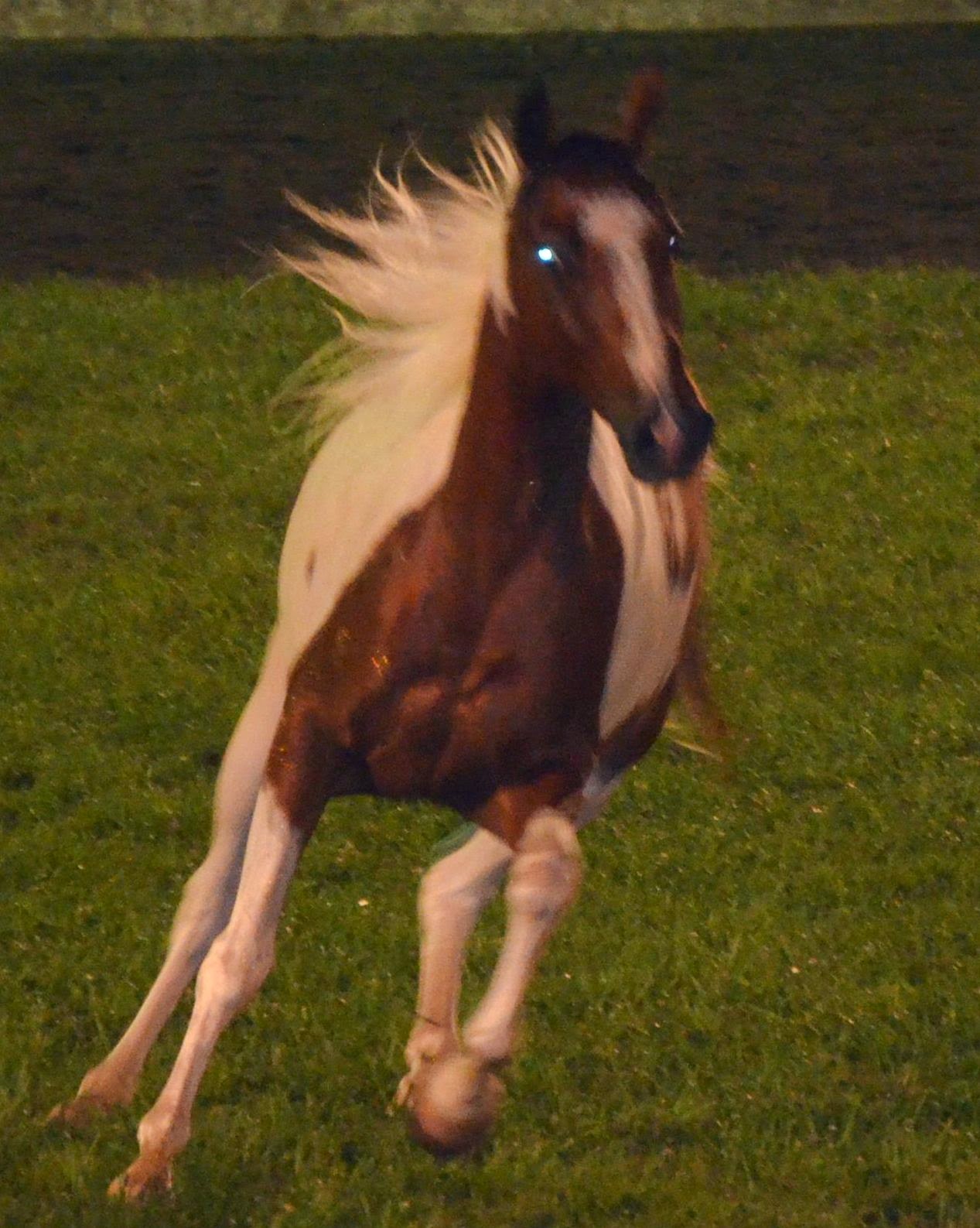 In at poignant and pithy piece in the New York Review of Books this year, the late Arnold Relman, former editor of the NEJM, described his experience breaking his neck and having cardiac arrest three times in the trauma resuscitation bay.  Because Relman was a visionary and outspoken pioneer in the movement to recognize and reduce medical waste and runaway spending (according to his recent obituary in the NYT) I thought it would be timely rather than disrespectful to evaluate the last year of his life after his accident as a case study on the utility of resuscitation in advanced age (I will not here attempt to define advanced age - only to posit that it exists at some cutoff that could be defined statically or dynamically).