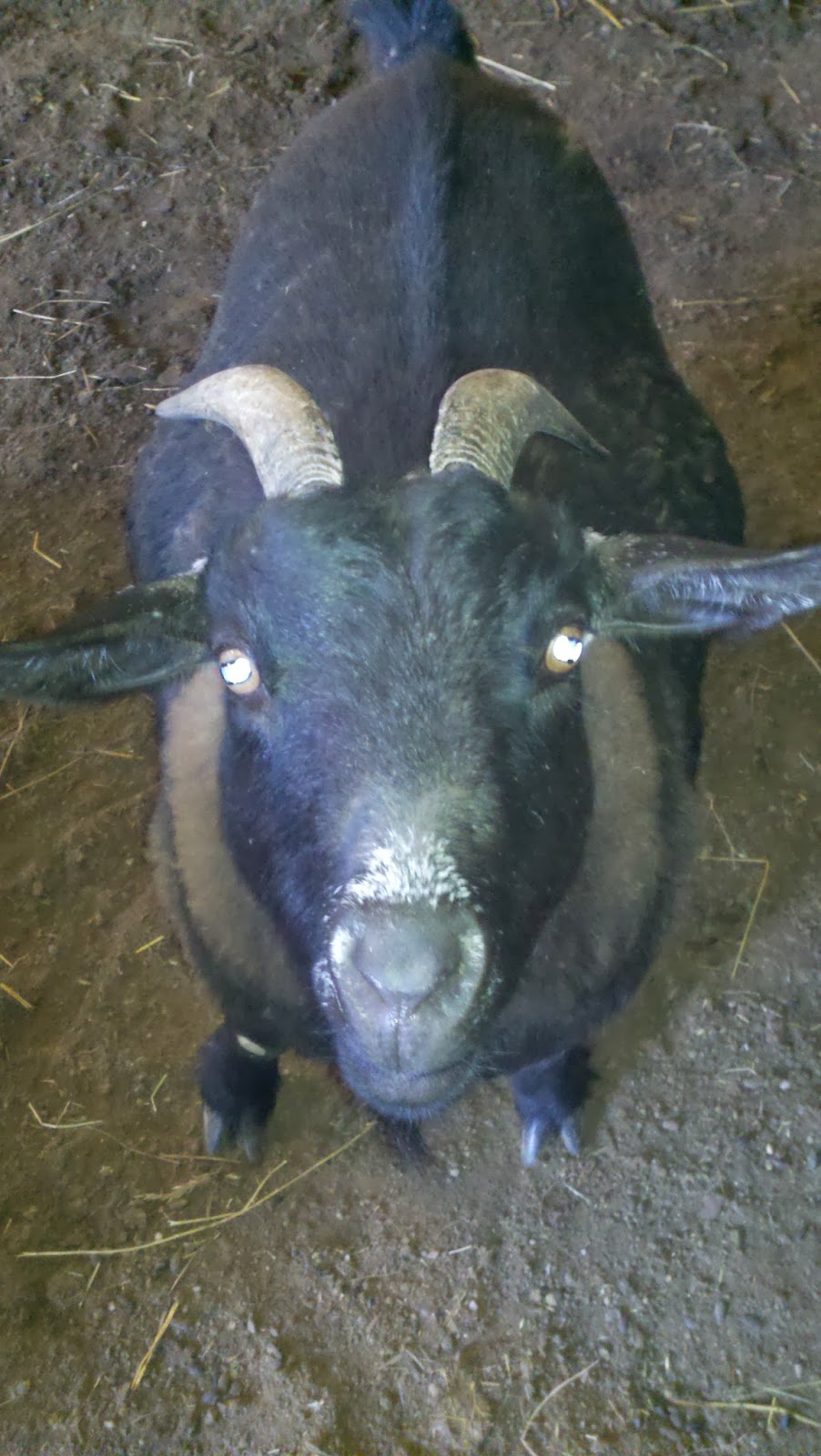 I periodically check for news updates on Jahi McMath, and today I found this news report that suggests that Jahi McMath is still alive, or at least that her heart is still beating, more than two months after she was declared dead on the basis of "brain death."

Based on the commentary on previous posts here and on PCCMcentral.org debating this issue, I can say the following:

In the last month, I have dealt with two brain dead patients.  Both had organs harvested for donation, and thereafter, there was no distinction between #1 and #2.  Brain dead patients fulfilling the criteria for #1 entered the unequivocal realm of #2 after their organs were harvested.

And in the cases of both of these patients, we kept the patients "alive" for several days after the declaration of brain death, for two reasons:
So I beg you, dear reader, to tell me what is the difference between the two cases I have recently cared for and the case of Jahi McMath?

Since you may be struggling, allow me to answer:
So, if it's the last situation and the heart stops beating, we have no possible difference in opinion.  But if it's any of the other cases, there is indeed a certain amount of time that is necessary for the family to adjust to the concept of brain death.  And if organ harvest is not part of the equation, as it was not in the case of Jahi McMath, the idea is that "yeah, the family needs some time to adjust", but we get to decide what is a reasonable amount of time.

Even if I were to accept that paternalistic view, as I might be inclined to because I believe in paternalism to an extent as do other commentators, I would then make a logical extension:  I can also decide, paternalistically or unilaterally, or by medical consensus, that any number of other patients is basically a corpse, with no hope of "living" whatever that may mean, outside of the context of advanced life support that keeps air going in and out and blood going round and round.  And as I have previously opined, those patients, who are not brain dead, far outnumber those who are brain dead.

Let's stop hiding behind the legal concept of brain death, and stop using Jahi McMath as a scapegoat for all the frustrations we all feel about futile medical care.
Posted by Scott K. Aberegg, M.D., M.P.H. at 10:39 PM